Alexander Graham Bell is special to Cape Breton!  Yes, he is mostly associated with the history of the telephone.  Anyone who mentions the invention of the telephone will automatically mention his name.  But there is more! 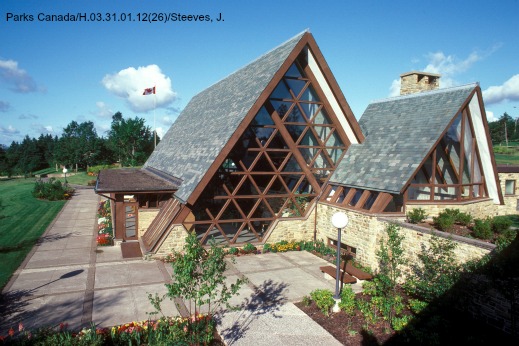 The Alexander Graham Bell Museum sits in the beautiful lakeside village of Baddeck on Cape Breton Island.  Bell visited here in 1885 and fell in love with the surroundings.  It reminded him of Scotland, his place of birth. He returned the following year, bought land, and began to build Beinn Bhreagh.

It would become the family’s summer home and Bell would increasingly spend more time here.  Bell and his wife are buried here and the home still belongs to the family and is a private residence.

It was here that he would conduct many experiments.  The Bell museum has several display halls where you can see artifacts, photos, films and models of his many experiments and inventions.  Most of the artifacts are original and have been donated by his descendants.

Bell was only 29 years old when he invented the telephone and changed the world.  What many folks don’t realize is that this famed inventor also had many other remarkable achievements from which we are still reaping the benefits today.

Bell also invented an audiometer (a device to detect minor hearing problems),  a photophone (a wireless telephone!  yes, I said wireless) and he also invented the metal detector.  This is only a minor sample of what he achieved.  This man was remarkable!!  You’ll need to go to the museum to learn about his long list of accomplishments!!

He was a co-founder of the National Geographic  Society and would serve as its president.

His aeronautical work and the success of the Silver Dart in 1909 are also fully displayed. The Silver Dart’s flight in 1909 would be the first aircraft flight in Canada.

The Silver Dart taking flight in 1909 over Baddeck Bay 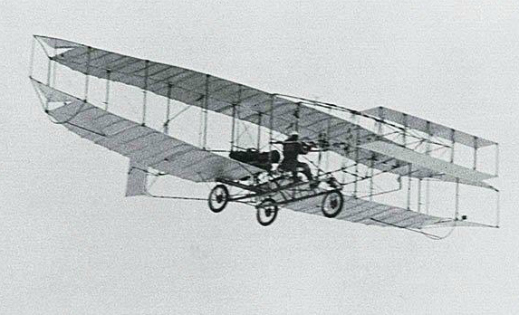 A very big event happened in the museum in the spring of 2013.  The replica of the Silver Dart which was used in the 100th anniversary celebrations in 2009 was moved to the museum and is on permanent display.

This is very exciting and is a major addition to the museum and to the legacy of Alexander Graham Bell.

The View of Baddeck Bay from the Bell Museum

Bell and his team also developed a hydrofoil craft.  A replica of the HD-4 hydrofoil craft that set a world speed record in Baddeck in 1919 is on display at the museum.  Bell also prided himself in his work with the deaf including his wife, Mabel, who lost her hearing at age 5.  He was a teacher of Helen Keller who would visit him in Baddeck.

Bell's Hydrofoil on Baddeck Bay in 1919 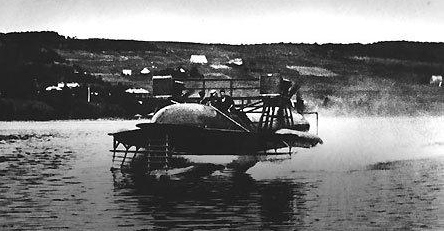 A replica of the hydrofoil in the Bell Museum 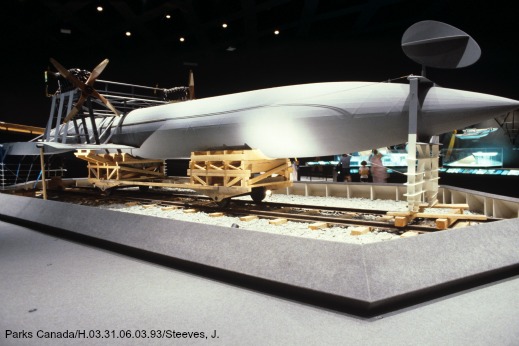 There is a lot to say when it comes to Bell’s experiments and his contributions to science and society as a whole.  It is so much beyond that of the telephone.  When you visit Cape Breton take the time to visit the Alexander Graham Bell Museum and learn about this great man.

Be sure to bring the kids along.  The museum staff prides itself in providing fun activities for the kids much like Bell did with his own children and grandchildren.

Location: The museum is located on Chebucto Street at the east end of the village of Baddeck.  Baddeck is a full service town with numerous restaurants, accommodations and shops.  To get to Baddeck take highway 105 as you enter Cape Breton Island at the Canso Causeway and take exit 8 or 9 into Baddeck.  Baddeck is about 1 hour from the causeway.

Check out my map of Cape Breton and the Cabot Trail below to see the location of Baddeck.

Admittance Fee: There is a fee to enter the museum.

Services: The museum has a gift shop where you can purchase souvenirs, a café, a rooftop viewing deck with wonderful views of Beinn Bhreagh and the Bras d’Or Lake.  The grounds are also scattered with picnic tables.